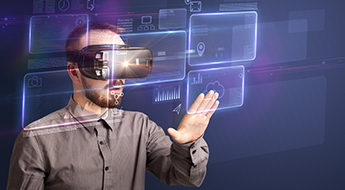 GDC, which is considered as one of the leading companies in deploying virtual reality (VR) technology in Vietnam, together with a rich experienced staff, would deploy virtual reality projects for Google ( Australia) , blockbuster Kong: Skull island; GDC gradually applies this technology for customers in the field of real estate, education …

The typical services of VR application that GDC is implementing: 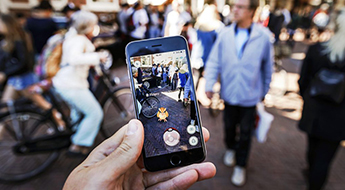